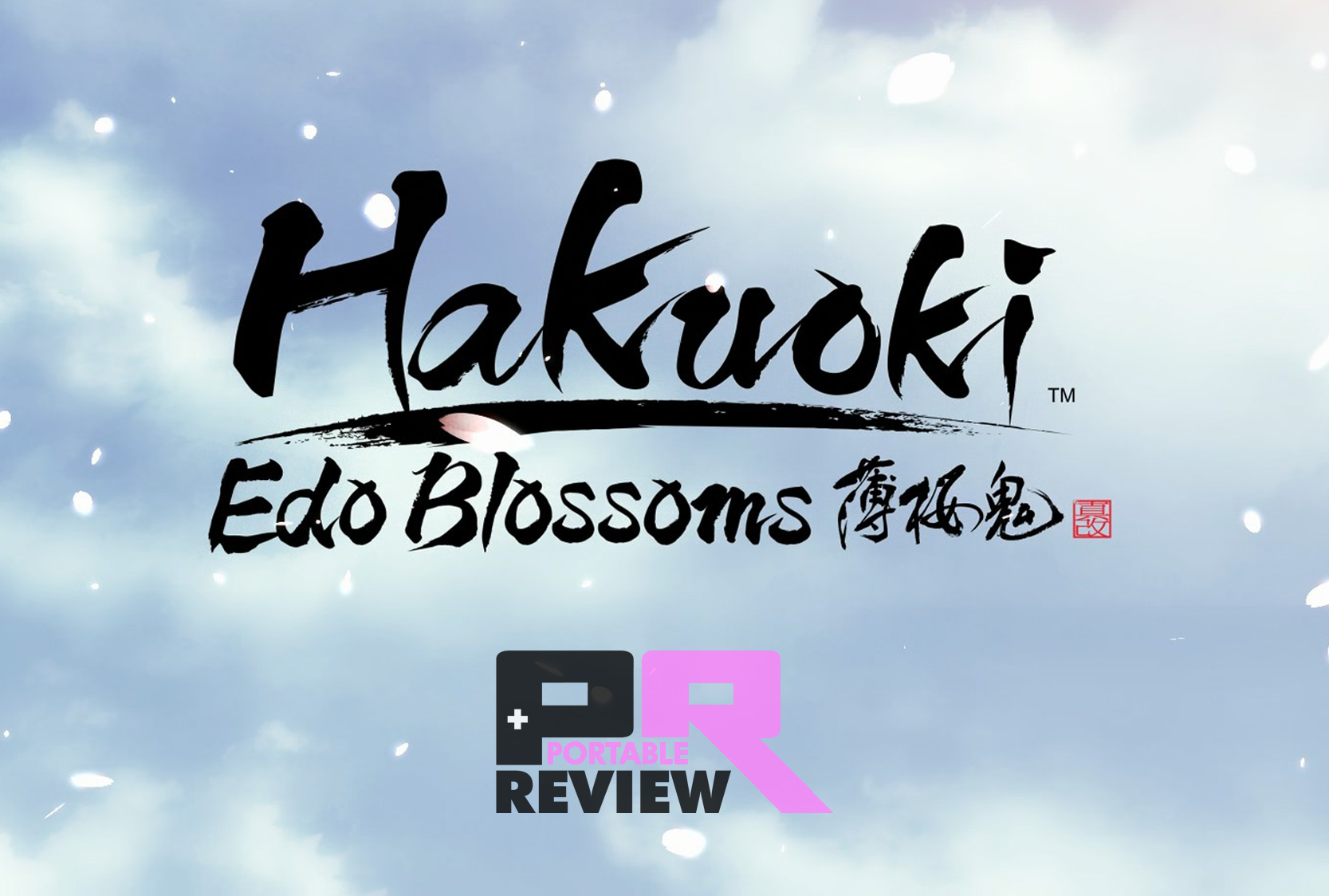 “I’d rather be dating pigeons…”

Ok, maybe that is a little harsh, this game isn’t THAT bad. In fact, it really isn’t bad at all. It’s just super niche; way too niche even for a self-proclaimed connoisseur of niche genres such as myself. I’ll be blunt: This game is not my cup of tea at all. That aside, I will still try to judge it on its merits, knowing that there IS an audience for this other than me out there. With that out of the way, on to the review!

Hakuoki is an interactive novel, slash dating sim, slash samurai life simulator (see what I meant when I said super niche?) more than it is a traditional video game. If you were expecting an action packed romp through feudal Japan, swords clashing and blood gashing…Keep moving, you will not find what you are seeking here. What IS here though is a slow paced, very detailed story about your life with the Shinsengumi as they deal with rising tensions about the existence of their organization, roving gangs of “Oni” and the consequences of giving up your humanity for power.

“Whoa there, gangs of Oni? Trading humanity for power? Everything you just said sounds cool as shit!” Well, I mean, yes. That does sound cool right? However, it won’t be delivered to you in your traditional video game manner. You’re going to read dialog and you’re going to do your homework. Your enjoyment of this game is entirely based on how immersed you let yourself become into it (And also how deeply you fawn over your chosen dreamy samurai senpai).

You play the game as a sort of servant/squire to the Shinsengumi (with her own sordid backstory and secrets), handling the day to day life at the Inn which they use as their main HQ. You watch the samurai as they converse about the current war, gangs of Oni, and troubles with “Furies” things like that. Then the game will have you make a choice and the story will continue from there. To put it a way that might be more relatable to mainstream gamers, it’s sort of like a Telltale game, except with even less action.

The game, while slow, lets you go at your own pace. There is a handy-dandy encyclopedia of sorts at your disposal whenever a new highlighted term is displayed on screen. So if you’re ever confused about what a word means or the importance of a character, you can delve deeper into your aforementioned ‘homework’ so that you don’t get lost.

The characters feel pretty much like they’re hitting all the major anime tropes, nothing really stands out to me as super unique and interesting, but whatever, I’m not the main audience for this game. I will say the dilemma of being a Fury is pretty interesting. You get power, but an ever increasing need to drink blood. So the furies are sort of samurai vampires (no, I’m not going to go into the obvious comparison to Twilight, to which this is a better love story than).

The graphics are well detailed, but they don’t move much. Dialog is spoken and the little character portraits will mouth along with it and sometimes change posture, but that’s pretty much what you can expect for visuals. Static backgrounds with semi-static character portraits. Like I’ve said before, this is more of an interactive novel, and your expectations should be tempered as such. That is pretty much all there is to the game. There are multiple paths you can take, so there’s some replay value.

In the end, I feel like if you’re the audience for this game, you already know about it and are going to play it. There apparently are quite a few Hakuoki games, even a localized 3DS release. This seems like a decently sized franchise and not some random quirky, obscure localized oddity. If you dig interactive novels and are in the mood for a low impact, chill experience then you might be a good fit for this game. Just keep in mind; this is not an action-fest. This game is not a good fit for a majority of gamers in my opinion. That said I do know people who WOULD be into a game like this, so there is an audience for it and you know who you are.