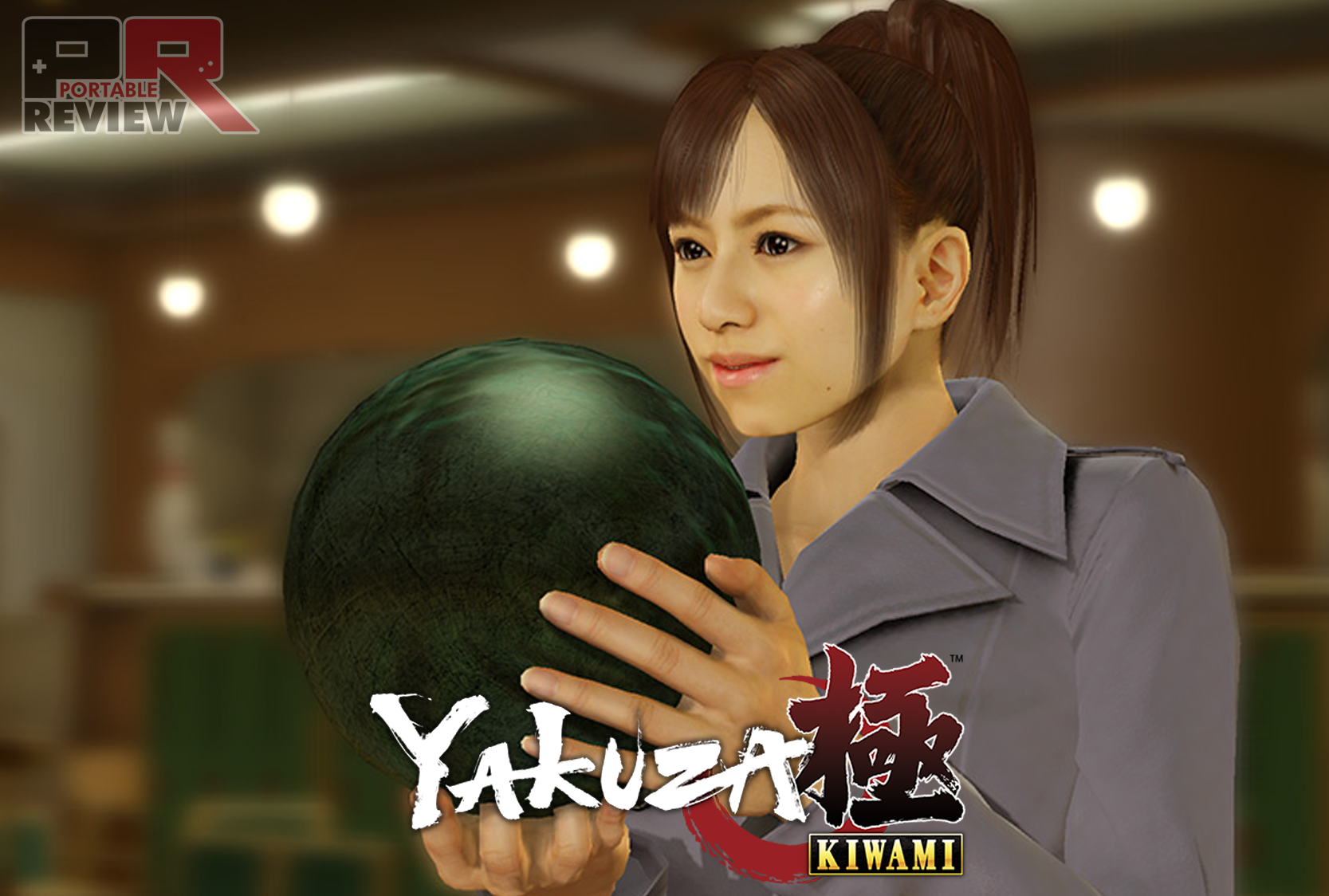 Yakuza Kiwami! is Sega’s grand remake of the original PS2 Yakuza released in 2005. Utilizing the previously established fighting and graphics of engine of Yakuza 0, Sega succeeds in breathing new life into a 10-year-old classic.

Story and Gameplay:
Yakuza Kiwami! is a story-driven, open world, action RPG, set in Kamurocho, the fictional representation of Japan’s red-light district Kabukicho. In Yakuza Kiwami! you play as Kazuma Kiryu an Ex-Yakuza on a mission to find his long-lost love interest Yumi. On his quest Kazuma encounters a lost girl named Haruka. Haruka tells Kazuma that she is looking for her mother who is revealed to have a connection to Yumi. In search of Yumi, Kazuma and Haruka embark on an adventure that lays the foundation for the entire series to come.

The gameplay in Yakuza Kiwami! revolves around open world exploration and beating down hostile street thugs. As you take down enemies Kazuma receives experience points which he can use to level up and learn new abilities. Kazuma has access to 4 distinct fighting styles Dragon, Rush, Brawler, and Beast. In battle, styles can be changed fluidly and all offer various situational advantages. For example, Kazuma’s Beast Style will slow him down but allow him to lift heavier environmental fixtures. The open world combat is fun and fast passed and boss fights are cinematic and challenging.

In-between combat sessions you can play a variety of mini games like Bowling, Darts, Karaoke, Hostess Clubs, Pocket Circuit Racing, and the Mesu-King Card game. You can also play a traditional Japanese board games like Shogi and Mahjong. The amount of side content in this game is immense and will keep you playing for hours on end.

Remake:
Having played the original Yakuza on PS2 multiple times, I have to say, this remake is incredibly faithful to the original. The cutscenes and script have been updated with graphical improvements and new voice recordings. The soundtrack has also been fully remastered, remixed, and sounds even better than the original. In addition to these updates there is also a slew of brand new content.

New Cutscenes:
Kiwami! adds a number all new cutscenes featuring Yumi, Majima, and most notably Kazuma’s best friend Nishikiyama. These additional cutscenes are placed between chapters to fill in the gaps on Nishiki’s story between the 10 years Kazuma was in prison. These scenes were greatly appreciated as the original story doesn’t do the best job on clarifying why Nishiki turned against Kazuma.

Anywhere Majima:
The biggest, and albeit most glaring change to the original game is the injection of Majima into everything. In the original game you only fought Majima a handful full of times during the story, but in Kiwami! Majima stalks you throughout the entirety of the game. It doesn’t matter where you go Majima is watching! I’m not going to reveal too much because where you find Majima is often hilarious and should be experienced firsthand. “Kiiirryuu Chan!”

Overall:
Overall, I feel that Yakuza Kiwami! is one of the best remakes ever made. Kiwami! stays true to its original source material while adding tons of new content to keep both new and old fans pleased. The updated gameplay feels super clean, the story has been expanded thanks to new cut scenes, and there is now more Majima than you can shake a stick at! This is not only an outstanding game, but a prime example of how a remake should be done. If you’re new to the series or a long-time fan, Yakuza Kiwami! is definitely a title that should pick up!