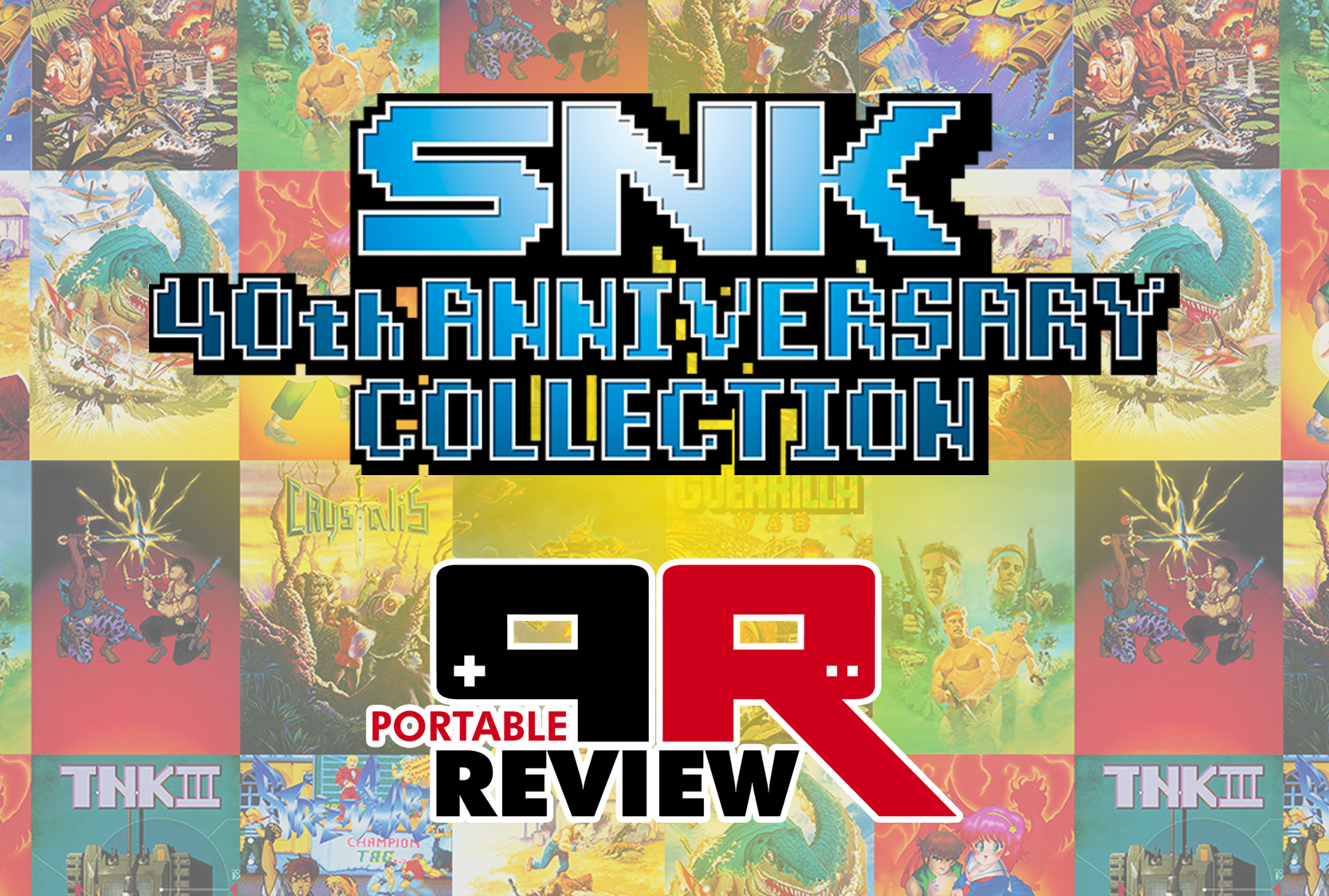 It seems that everyone these days has some sort of compilation or collection to sell you. Very few do anything ambitious. Perhaps that is why Digital Eclipse was formed. If you are unfamiliar with that name, as I was, they are a collective that is dedicated to the preservation and archival of classic games. Below is a screen capture from their site, which you can find at http://www.digitaleclipse.com/.

As you can see, they don’t seem to be as thirsty for your money as most companies are. Instead, they really want to create the most comprehensive products with a bevy of information along with the games in the package. That said, I’m going to delve into the actual game now.

First off, I have to mention what I feel is a huge oversight. The game comes with 14 titles from the bygone era of arcade gaming, but there will be 11 more added as free DLC. The issue I have here is that if this is for archival purposes, would it not be better if all the games were available from the onset? Having nearly half of the content tucked away on the platform’s digital shop seems to take away from the value of getting this thing physically.

Speaking of buying this game physically, there are some really good incentives to pick up the special edition from NIS America’s Store such as a massive art book and classic arcade soundtrack. It does cost a pretty penny at $64.99, but it is truly a collector’s item. It really is too bad that those 11 games are DLC, and I can’t stress that enough.

Most of these games have both their American and Japanese releases as well as arcade and console versions. This is quite impressive, and it gives you insight into arcade games before the 90’s. In addition to that, you can rewind any game back to a point where you want to make a change. You can also create save states, and there’s even a feature where you can watch a perfect tool assisted play through of the game, and even start playing right from any point within that watch mode. It’s kinda cool that you can do that, but I haven’t found a way to get it to go back into the tool assisted after jumping in. I guess that would be pretty difficult to do when you think about it. Either way, it’s an interesting thing they put in there.

For me, the real draw to this collection is the plethora of arcade machine promos that were shopped around to arcades and bars, and the archival information that goes along with that. Each of the games is also placed firmly on a timeline and spoken about in detail. Each has their own original arcade panel art and images of arcade machines or box art for the console versions. The sheer amount of historical content packed in this game should make it worth a purchase for any fan.

That said, I’m not the biggest fan of most of the games featured in this collection. I was a huge Ikari Warriors fan as a kid, but they just don’t hold up to the test of time for me despite having new control methods that make them feel natural for today’s gaming consoles. If you fancy yourself a collector or a fan of SNK, I can’t recommend this game package enough. If you’re just looking for a game bundle, maybe wait for this to go on sale.