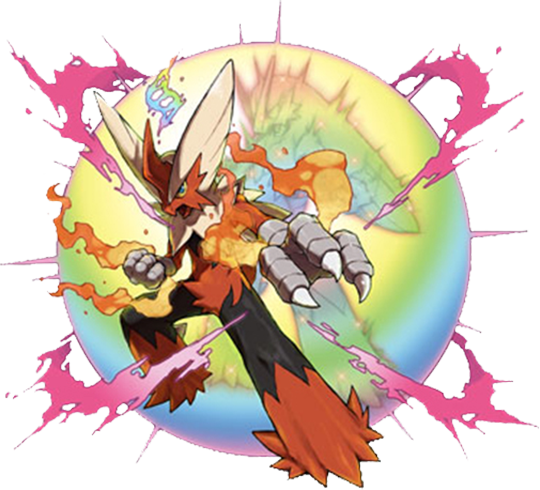 The Torchic you’ll get via the Nintendo Network has the Hidden Ability Speed Boost. Speed Boost increases a Pokémon’s Speed at the end of every turn, making it a very powerful Ability. You can’t find a Torchic with this Ability through regular gameplay, making this an exceedingly rare Pokémon. This Level 10 Pokémon knows the moves Scratch, Growl, Focus Energy, and Ember, a solid foundation of moves to start Torchic’s growth. Go to the official page or check inside for pics.

Nintendo mentions on the site that if you don’t get this special torchic, you will not be able to get the blazikenite stone, and will be unable to mega-evolve your Blaziken. If you’re a completionist or just a hardcore Pokémon fan, make it a priority to go online.

On another note, as much as I seem to be a Sony fan, Pokémon has been one of my favorite series since Red/Blue. I can’t wait for this to release. It’s so nice to see the game get a graphical update. I’m unsure of this mega evolution thing, but I’ll hold judgement until I get my hands on the game. Is anyone else as hype for this as I am? 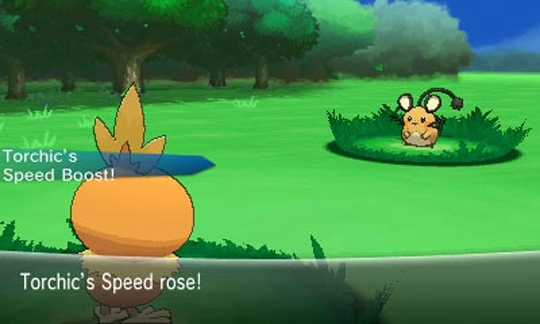 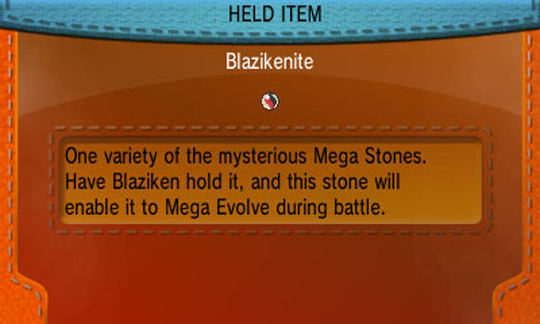 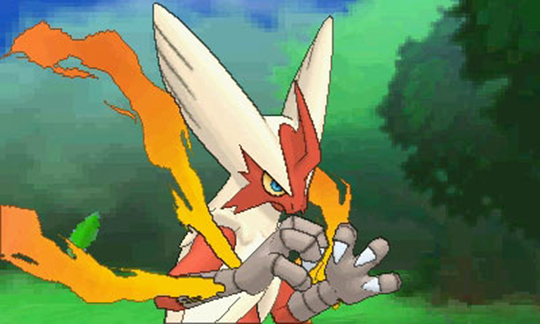